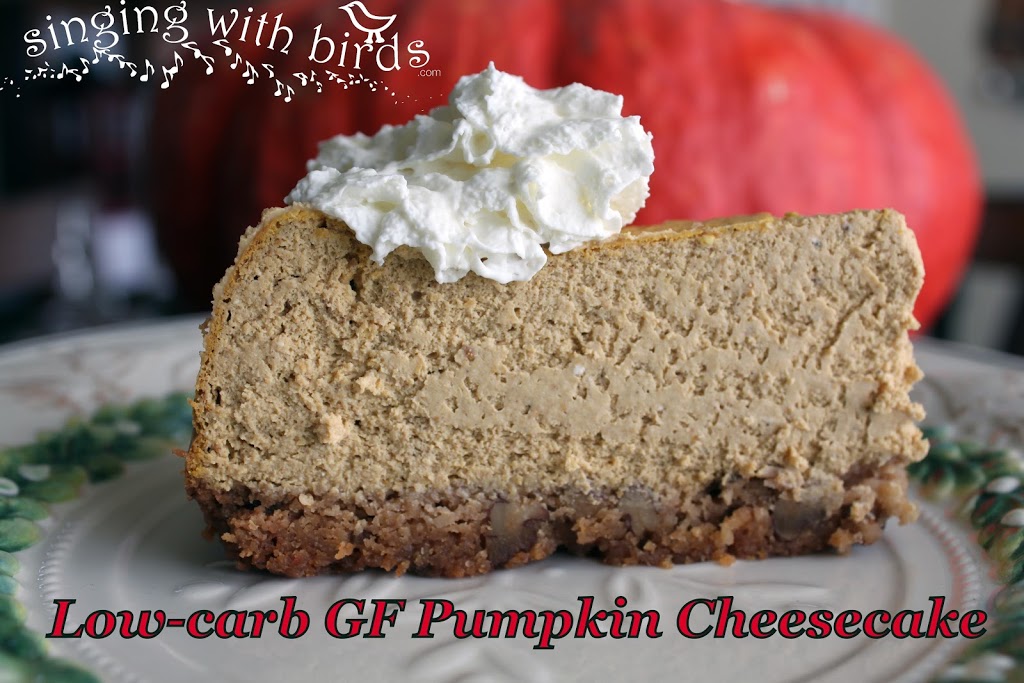 Are visions of sugarplums dancing in your head?  Low-carb Pumpkin Cheesecake will make all your dreams come true! 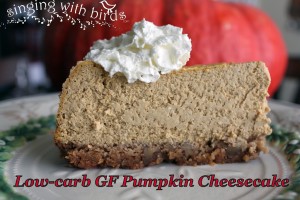 So here’s a divine low-carb, gluten free pumpkin cheesecake that will stand up to the best holiday dessert out there.  It’s creamy, pumpkin-y and you know what makes it extra special? 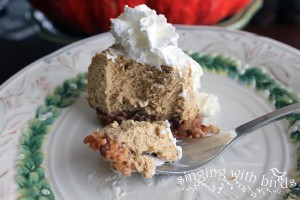 It’s the crust; nutty, flaky and tender.  Make it in 9″springform pan and chill it in the fridge.  Garnish with whipped cream, and take teeny-tiny bites while enjoying visions of sugarplums!

May ALL your Christmas dreams come true! 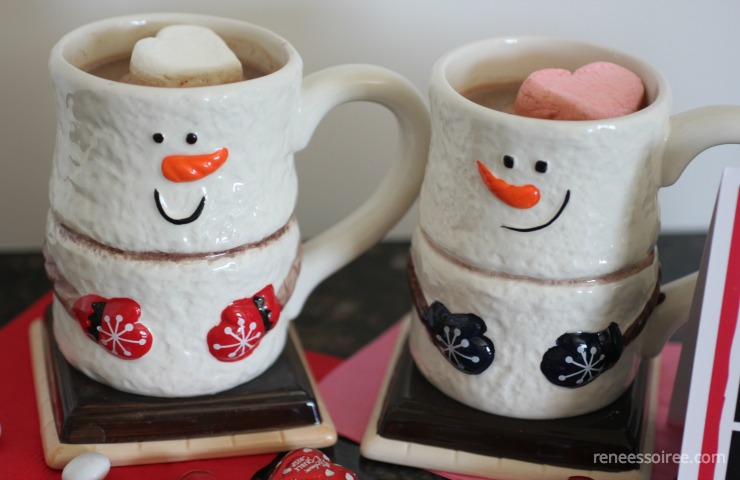 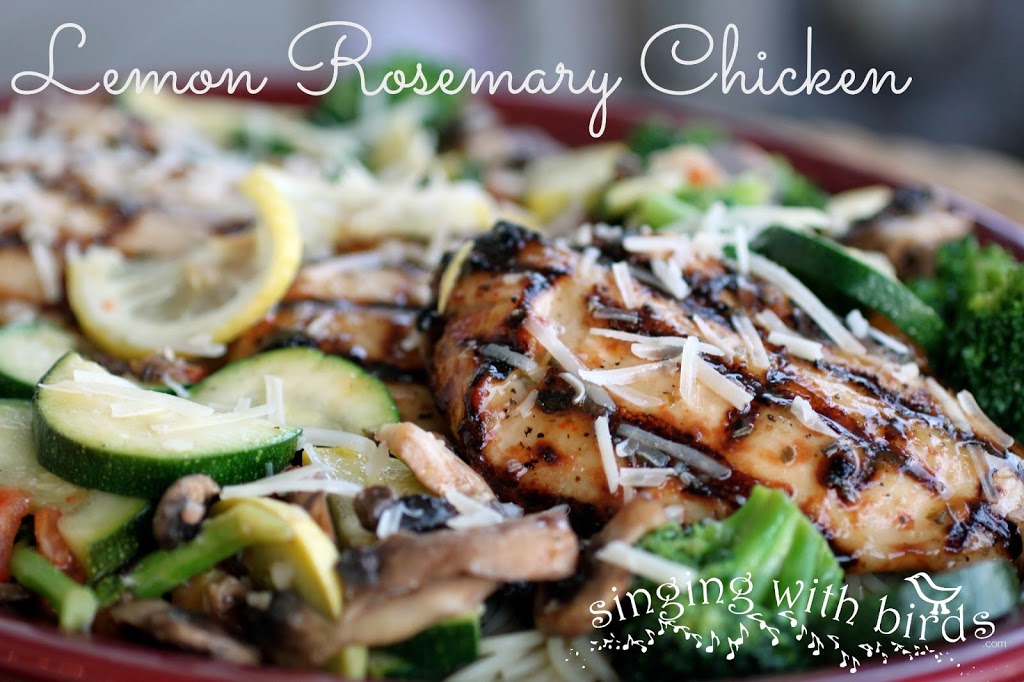 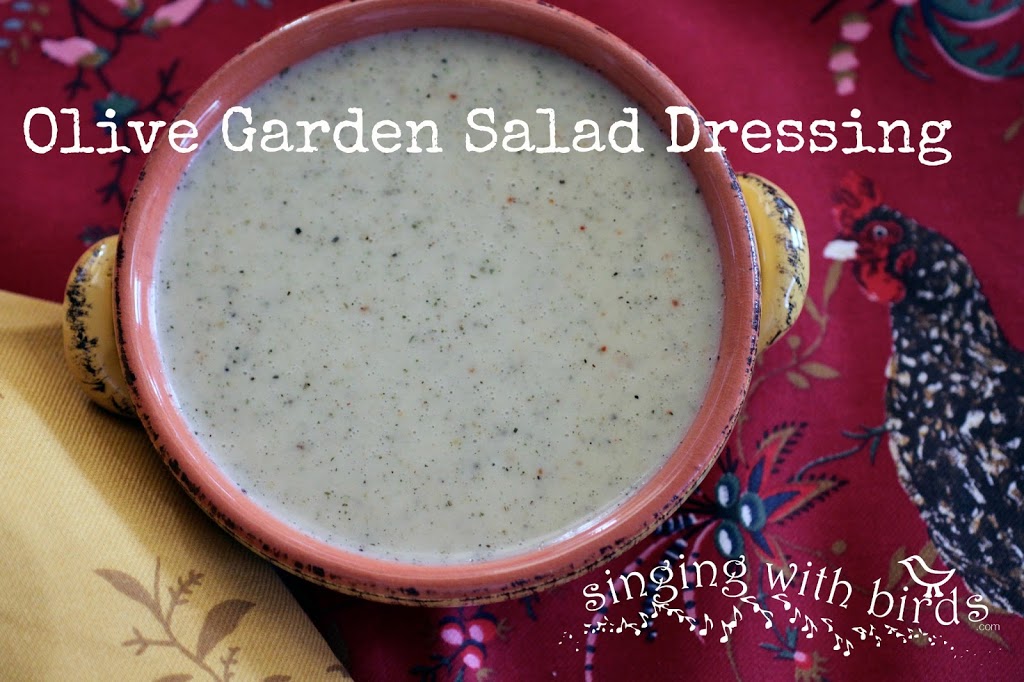